You are here: Home / Tips / Attracting Bats to Eat Mosquitoes

Bats have been aggressively and dishonestly maligned by the shallow popular culture. They are associated with vampires as malicious bloodsuckers, and as carriers of diseases and misfortune. It’s true that some bats feed off vital fluids of livestock and other animals, but the majority of bats only eat fruits and insects. 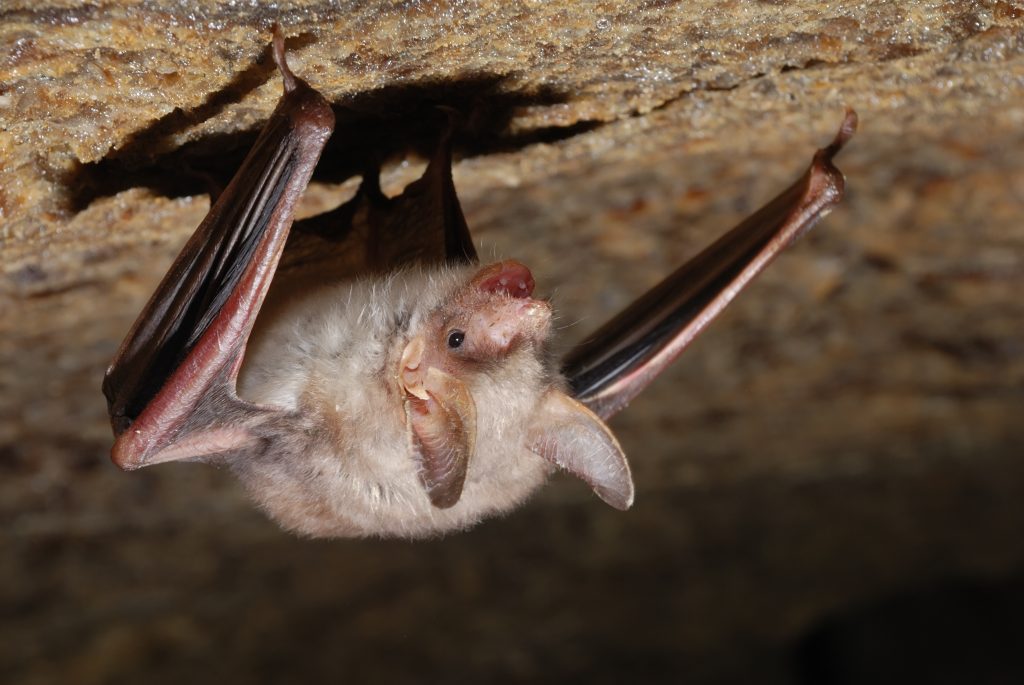 To that end, you can actually use bats to great effect, as there is one insect species that deservedly holds the title as the most hated species in nature – mosquitoes.

Bats are natural predators to insects, especially most of the North American bats. But how effective are they, you might wonder?

You will be surprised to learn that bats can devour up to 1000 bugs/mosquitoes per hour!

Or to put it in even more realistic terms, a regular colony numbering 75 bats can gobble up to 75000 insects per hour! How’s that for a bug spray to bat kill ratio?

Furthermore, both mosquitos and bats go active at night, so it’s an excellent synergy. The only problem remains, how do you attract bats to your backyard?

After all, bats are wild mammals not accustomed to human contact due to their nocturnal way of life.

How to Attract Bats to Your Yard

In order to figure out how to attract these outstandingly useful flying mammals to your yard, we must first understand what bats need the most to thrive.

In short, you must take some measures to make their lives easier, as they relieve you from the plight of mosquitoes and provide fertilizer for your garden at the same time.

Fortunately, scientists have already studied bats to a great degree, and for our needs one factoid comes in very handy – bats are very water-intensive mammals.

Bats can lose up to 50% of water in body weight during just one day, even bat species specifically adapted for desert conditions. This is one of the reasons why they evolved for nocturnal activity. After all, mammals who can fly is evolutionary quite unique.

Therefore, just having accessible water would be a huge factor in attracting bats. This could be resolved in several ways.

Please be aware that if you have pets, like dogs or cats, it would be best for the bats’ health to offer them birdbaths/fountains. Preferably higher up on a tree, above a large branch upon which they can safely land and satiate their water needs.

Once you do that, you can be assured that you have done the bulk of the work in attracting bats to your garden, as one study from the Penn State University has clearly shown.

It goes without saying that you should eliminate pesticide use altogether, if you want to act in their best long-term interest. Pesticide use is one of the main reasons for their declining population across the continent.

Once the water issue is settled, you can do some extra work to ensure that the bulk of the nearest colony of bats will become regular visitors to your garden.

Given the aforementioned data on bat’s capacity and efficiency in devouring insects you are likely to find yourself in a situation where mosquitoes will not be nearly enough to offer them a steady diet.

Therefore, you should have plants in your garden that perform best for this purpose, and even bloom at night. The most suitable candidates would be: honeysuckle, evening primrose, thyme, raspberry, dahlia, French marigold, nocitiana, yucca, moonflower, datura, cleome, night-blooming water lily and jessamine.

All of those are good, eye-pleasing options, and if you look up info for each of these plants you will find out that each one has many benefits and uses, from ornamental, culinary, to medicinal.

And finally, if you want bats to become permanent residents in your home area, you should consider getting them a bat house.

They are not too dissimilar from owl houses. Bats too like to spend their leisure and family time in secluded cavities and hollows, so any vertical bat house that can be affixed to a tree and blend in, will suffice.

They would have to be placed higher up on a tree so that their natural predators – cats – can’t get to them as easily. Also, it would be wise to cut the lower branches to make their ascent even more problematic.

The material of a bat house can either be from wood, or from a recycled plastic. The latter would actually be eco-friendlier because when a manufacturer is incentivized to recycle plastic, you will see a reduction of plastic waste in oceans and forests. Recycled plastic is also sturdier and more long-lasting than wood.

You can find all kinds of bat houses, from mono to dual chamber, to ones with special bottoms with nets that can prevent baby bats from falling to the ground.

Additionally, like all mammals, bats like warm abodes, so orient the bat house southeast – this will ensure that when sun rises, the bat house will capture most of the heat during the day.

Whatever your final choice for bat house may be, ensure that they are placed properly, and consider carefully if you have implemented enough measures to prevent cats from reaching them.

On a final note, before you engage in inviting bats to your home area, it would be in everybody’s interest if you don’t actually invite them into your house, attics in particular. Secure any tiny entrances and windows that would allow them to sneak in.

Making use of bats as insect terminators is one thing, but co-residing with them in your own home is another thing altogether. Be sure that bat houses are hung well away from your home.

Also, bats are a carrier for rabies. Never touch a bat and keep your pets away from bats also.